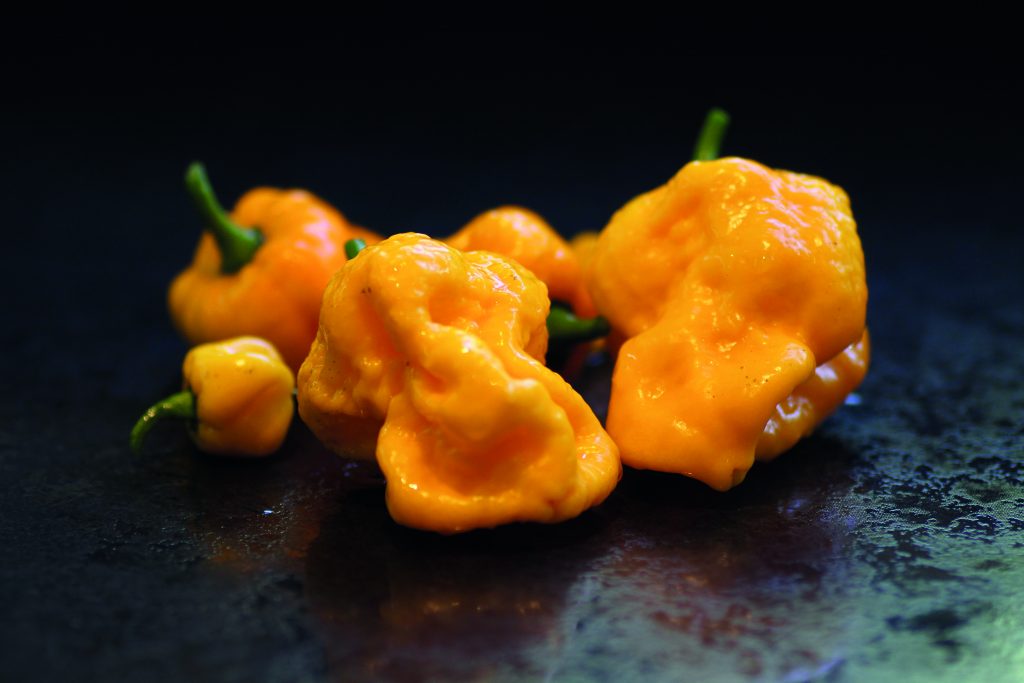 If you’re anything like me, you’ll love a scorching hot chilli pepper sauce, and you can’t beat fermented 7Pot Brainstrain Yellows; they certainly pack a punch. These chillies can range between 800,000 and a million on the Scoville scale! Adding Multiple Varieties of Chilli Peppers in a Sauce If there’s one thing I’ve learned in …

The health benefits of lactofermented foods have been known for thousands of years, but the flavours that result from a successful fermentation will take your hot sauce creations to a whole new level. Have a look at my YouTube channel for many more videos about fermenting chillies, and other spicy creations. Fermented Chilli Pepper Sauce … 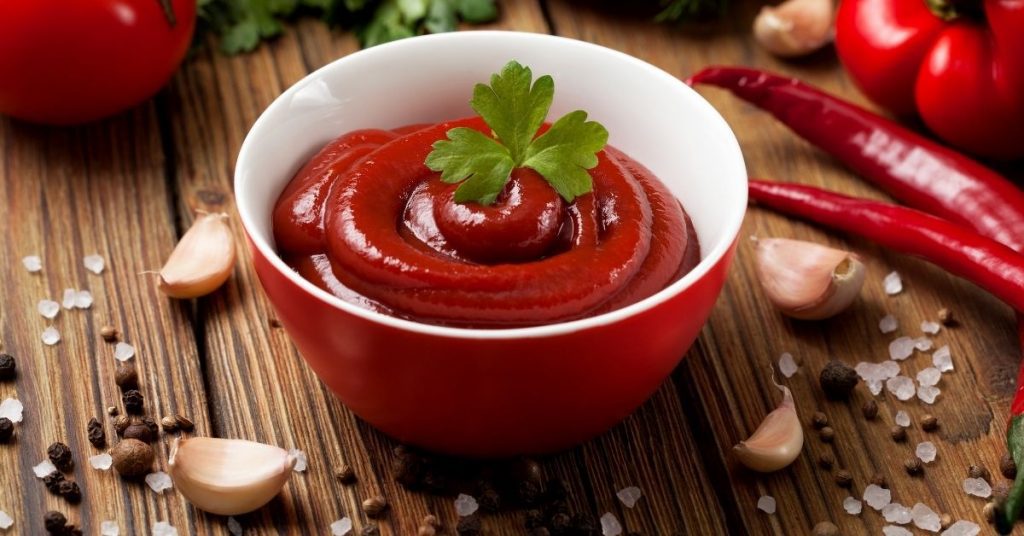 Use the step-by-step guide below or click on the video to join me in making a spicy ketchup that the whole family will enjoy. I like to add super hot chillies to my ketchup for a bit of extra heat but choose a heat level that’s right for you and your family. I also like …

There are a few things to take into consideration when deciding when and why to pot on your chillies. Your location, climate, sunlight hours and last frost date will have all played a role in when you decided to sow your seeds and they will also affect when you decide to pot them on. Having …

Why Pot Up Our Chilli Plants? Read More »

Join me for my Wednesday Walkabout, the first of 2022! This is a less formal kind of video than you would normally see on my channel. I take you around the homestead and show you what I have been getting up to. We also take a look at the wormery and talk about some plans … 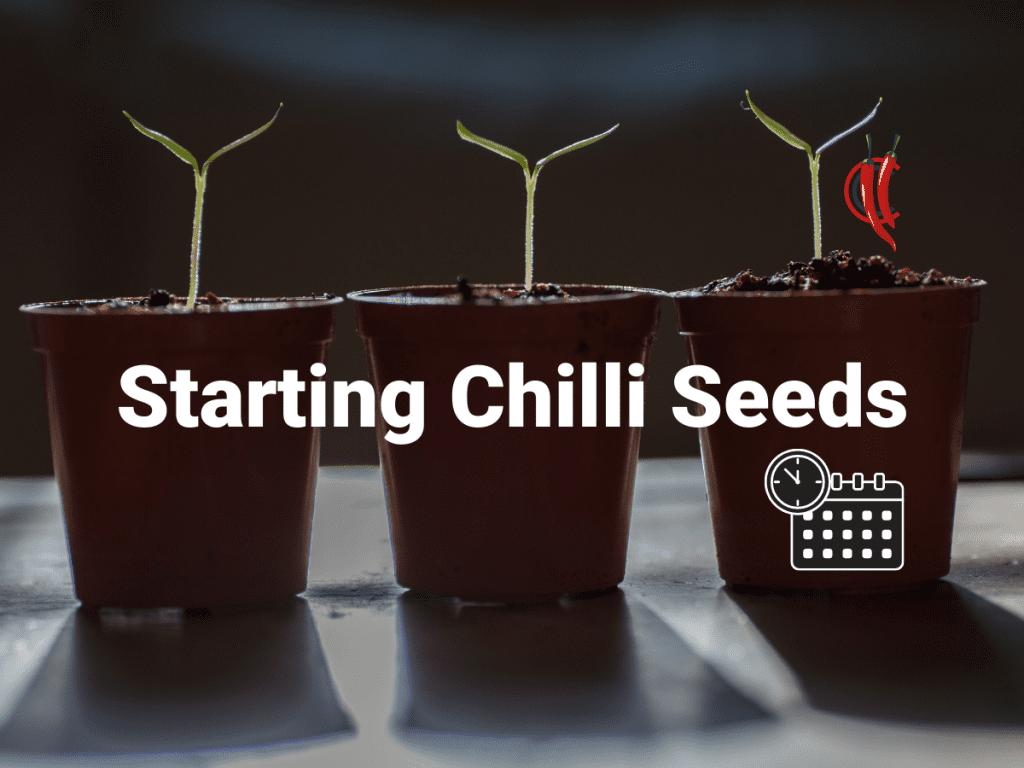 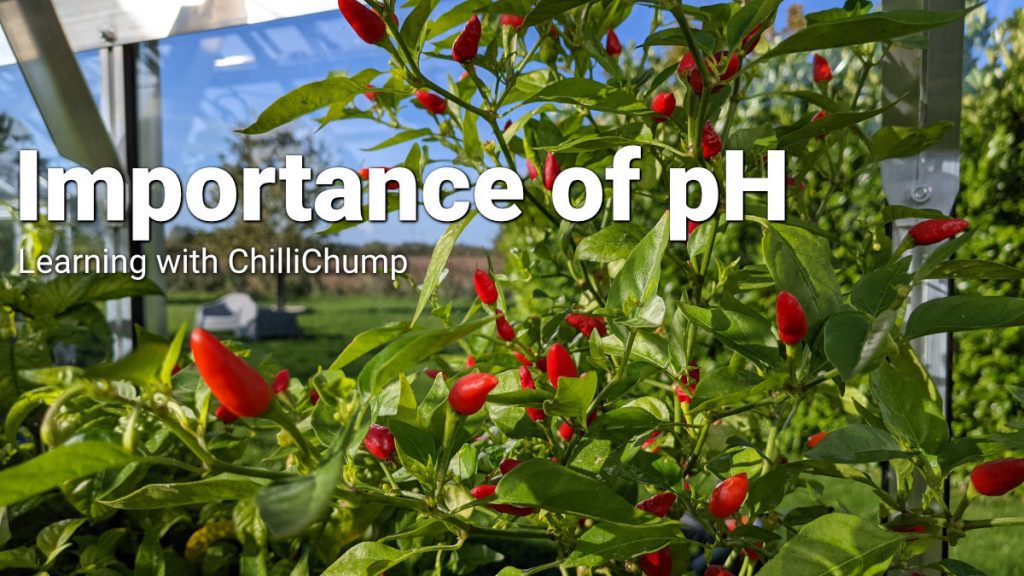 Chilli pepper plants grow best in an acidic environment, between 6.0pH and 6.6pH. 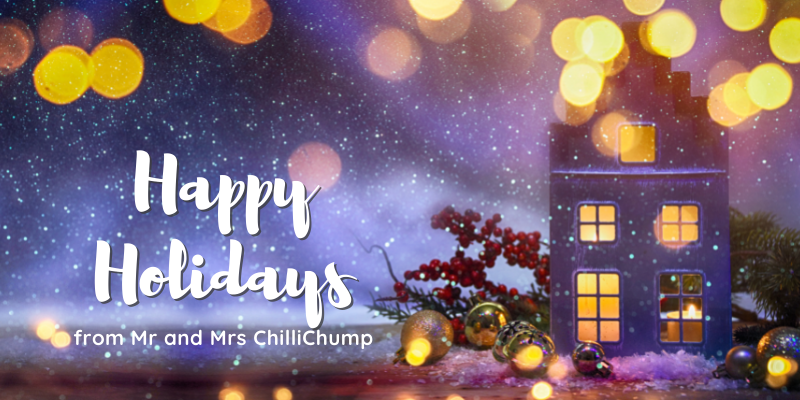 Firstly, and most importantly we want to thank you for your support over the last year. The lovely emails, messages on YouTube, and of course purchasing from our store. At this time of the year, it is good to reflect on the past 12 months.  2021 has been a year of significant changes for Mrs … 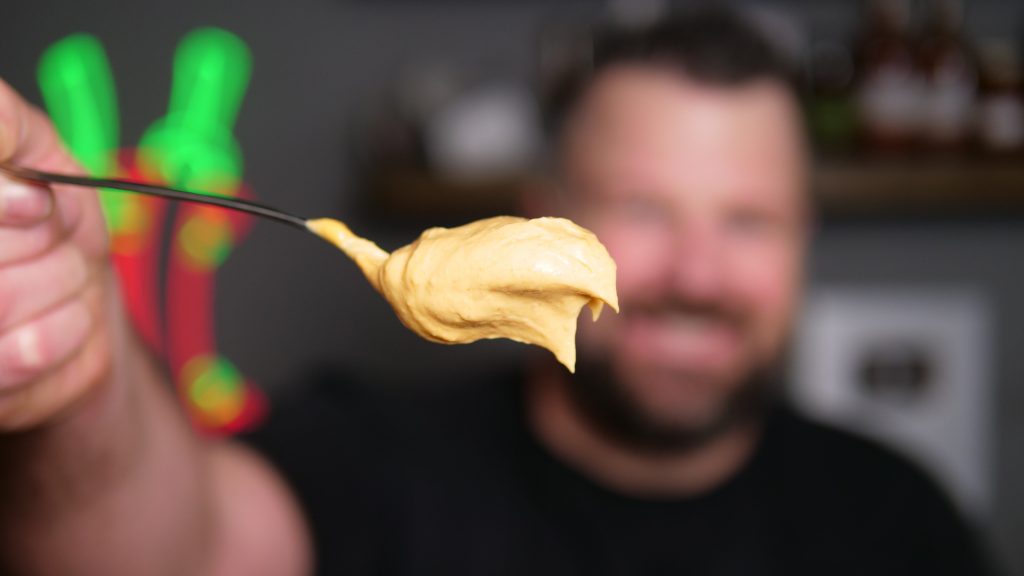 This is the first video that I have filmed in my new Studio Kitchen! It’s been a long time coming. And I decided to show a really easy, yet delicious recipe for my debut outing! Spicy Mayonnaise is a staple in our house, and it is tasty on so many things. Try dipping your fries … 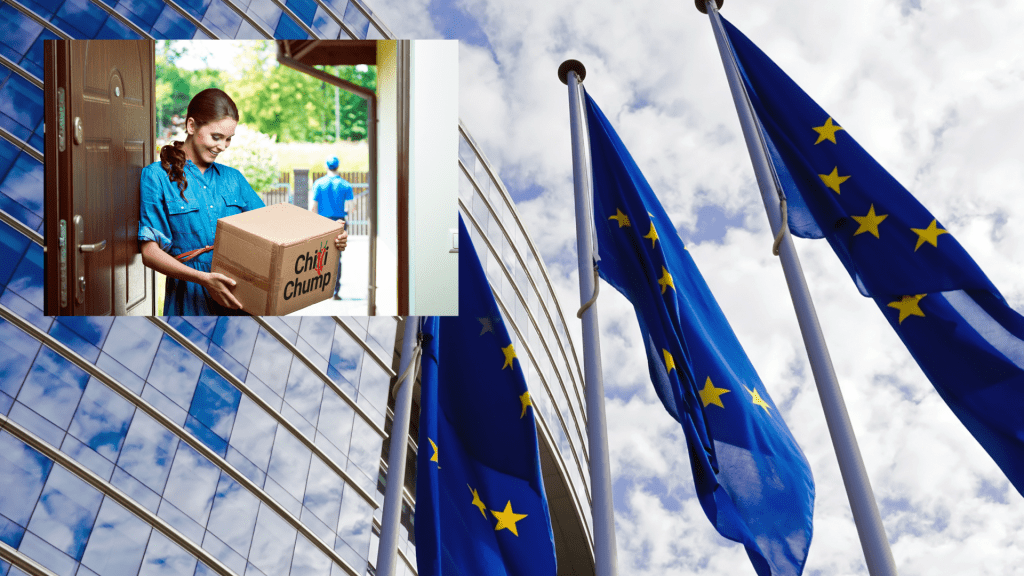 Shipping to the EU will resume, but please read for more details!